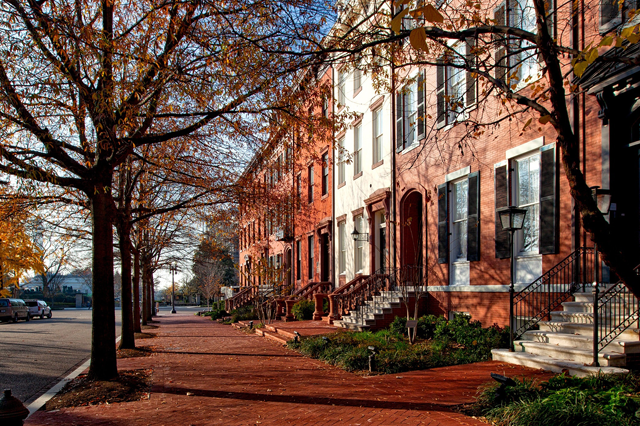 Almost £1bn of equity released from UK property in Q3 2019

On 28 October the Equity Release Council published their lending figures for Q3 which proved to be the busiest quarter of 2019 so far.

Almost £1bn of equity (£988m) was released from UK property during the third quarter, an 8% rise from Q2, and the equivalent of almost £11m of property wealth per day.

More than 33,000 new customers have used property wealth to support their finances so far this year – the highest number of new plans agreed in any full year since the UK sector representative body first introduced consumer safeguards and industry standards in 1991.

What’s more, a total of 11,419 new customers opted to release cash from their properties in Q3 2019 – a 6% increase on the previous quarter.

Some of the most popular reasons why homeowners are releasing equity include:

Meeting the needs of an ageing population

Research conducted by the Office for National Statistics suggests that the number of people aged 55+ living in the UK will increase by nearly 5m or 23% over the next 20 years to make up more than a third of the population.

Commenting on these projections, David Burrowes says: “As a nation with an ageing population and a growing need to support longer lives, it is important not to overlook property wealth in modern retirement planning conversations”. He also highlighted that “bricks and mortar become many people’s single biggest financial asset when they reach later life”, accounting for 40p in every £1 of household wealth for people aged 65 and over.

Dave Harris, CEO of more2life, a partner firm of Personal Retirement Planning, says “In order to maintain the level of growth we have seen in recent years… it will be vital for lenders to continue developing innovative solutions, so that both current and future retirees have greater choice and flexibility at their fingertips”.

Here at Personal Retirement Planning, we agree that continued innovation will be key to the future success of the sector. What’s more, educating advisers on the fundamentals of equity release and how it can help their clients should also a priority.

We’re proud to be part of a rapidly growing sector that addresses current and future needs of our ageing population.

To read the full report from the Equity Release Council click here: